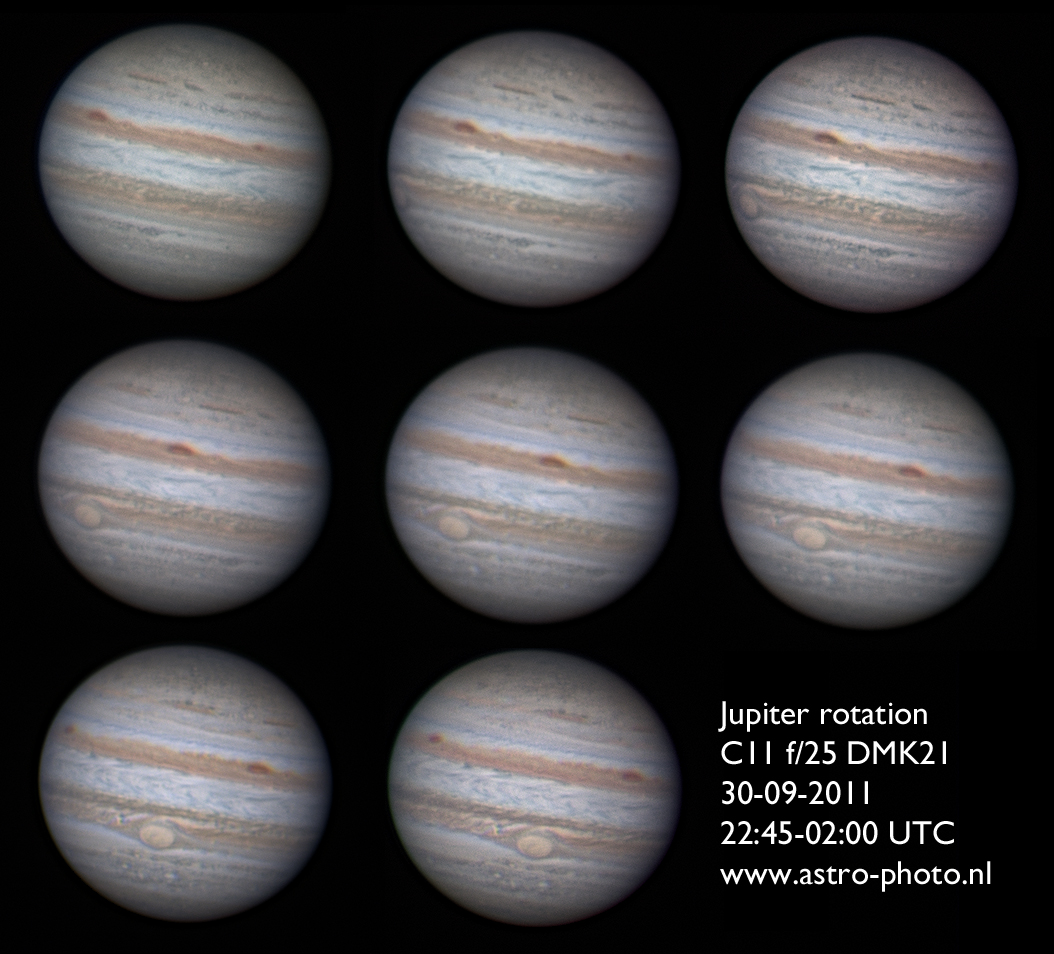 Jupiter is the fifth planet from the Sun and the largest planet within the Solar System. It is a gas giant with a mass slightly less than one-thousandth of the Sun but is two and a half times the mass of all the other planets in our Solar System combined. Jupiter is classified as a gas giant along with Saturn, Uranus and Neptune. Together, these four planets are sometimes referred to as the Jovian or outer planets.