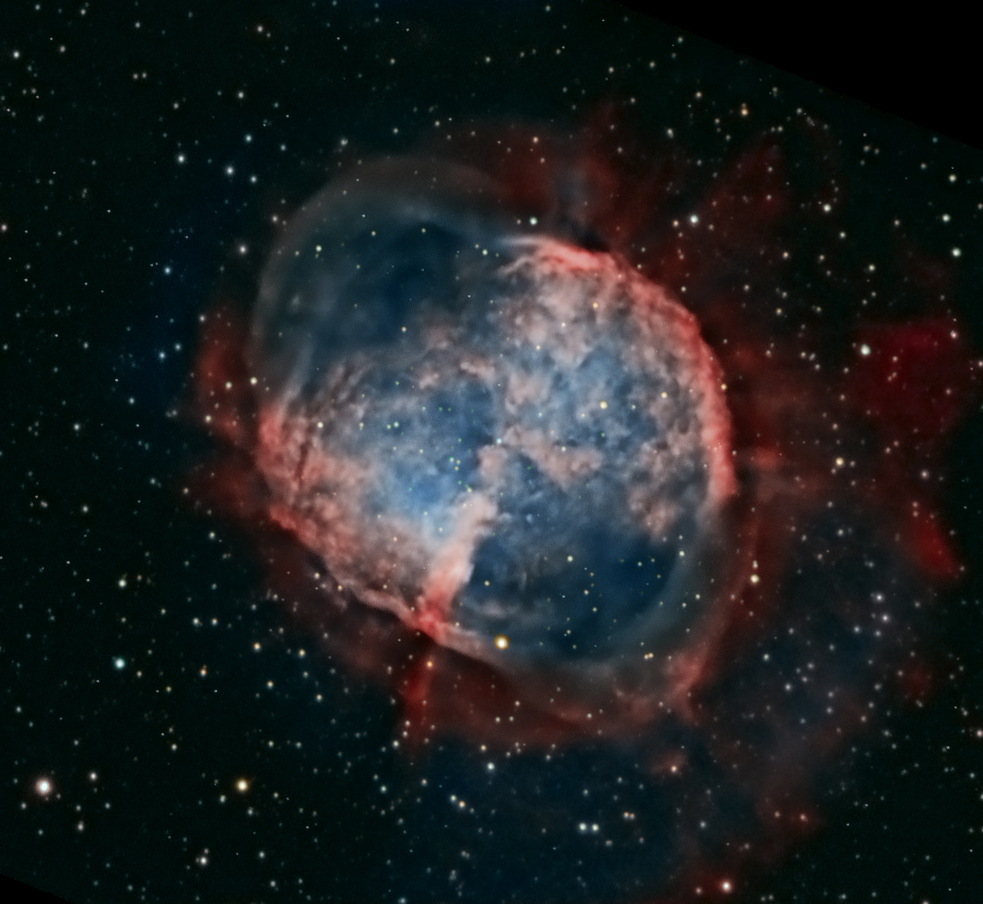 All images taken with a Celestron C11 and an SXV-H9.