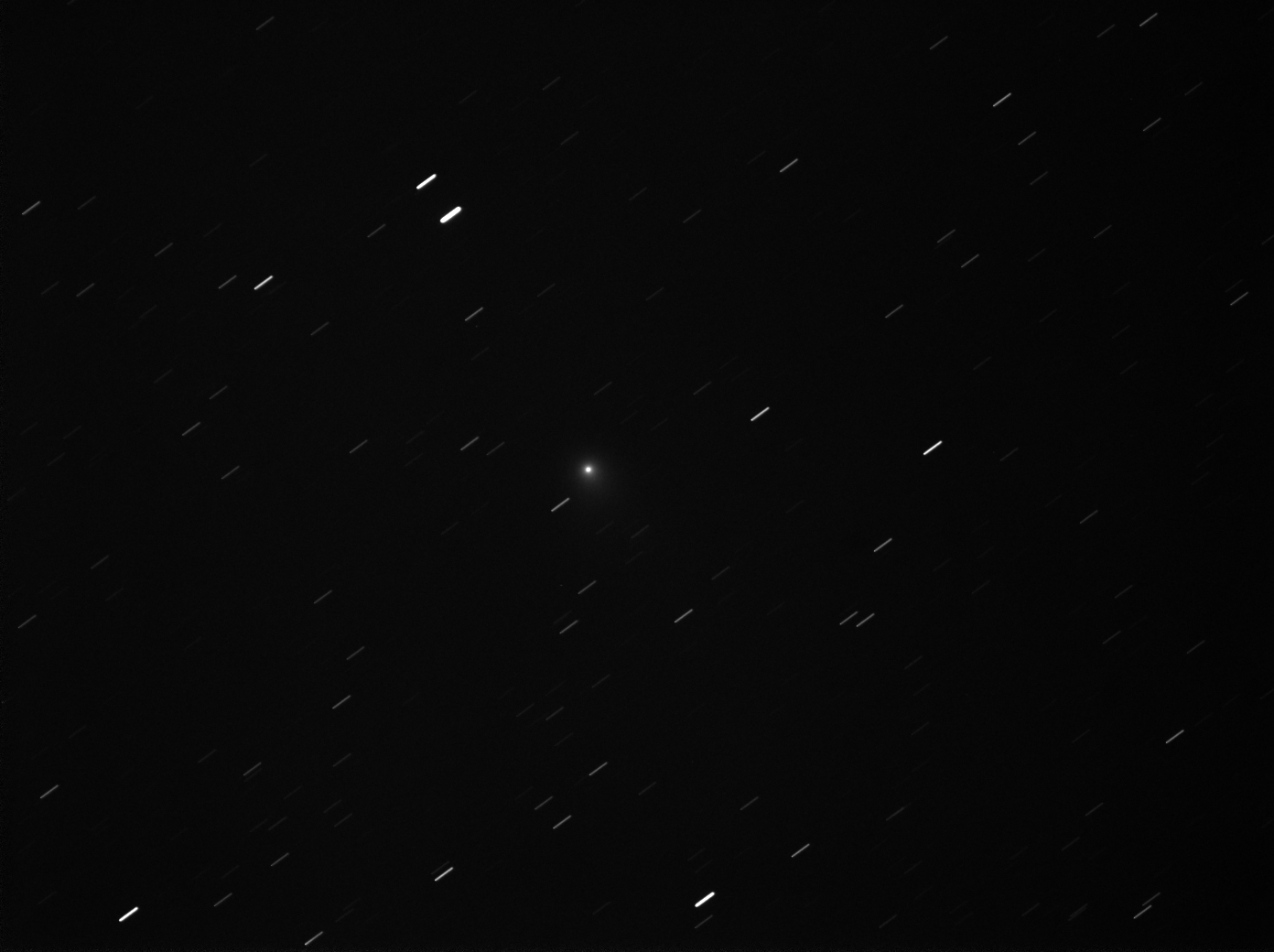 G. J. Garradd (Siding Spring Observatory, Australia) discovered this comet on four images obtained between 2009 August 13.77 and August 13.81. He was using the 0.5-m Uppsala Schmidt telescope and a CCD camera. The magnitude was given as 17.5-17.7 and the coma was described as circular and 15″ across. The first confirmation was obtained by W. Robledo (El Condor Observatory, Cordoba) on August 14.17.