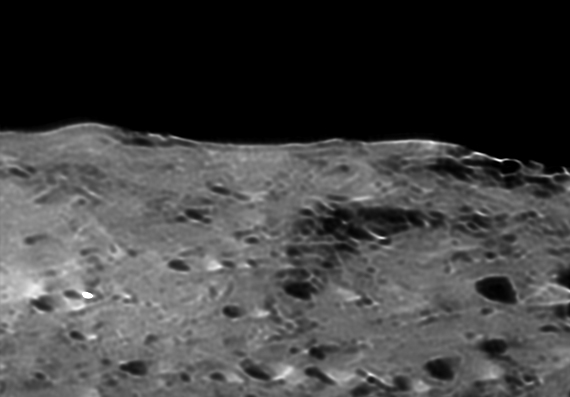 Drygalski is a large lunar impact crater that lies along the southern limb of the Moon. It partly overlies the crater Ashbrook to the west on the far side of the Moon. Just to the north of Drygalski is the smaller Boltzmann. The location of this crater restricts its observation from the Earth, and even under conditions of favorable libration it is viewed from the edge. It is only illuminated by the Sun at an oblique angle, and it lies close to the south polar craters that are permanently shielded from sunlight.