Hubble image of NGC3521 – my processing 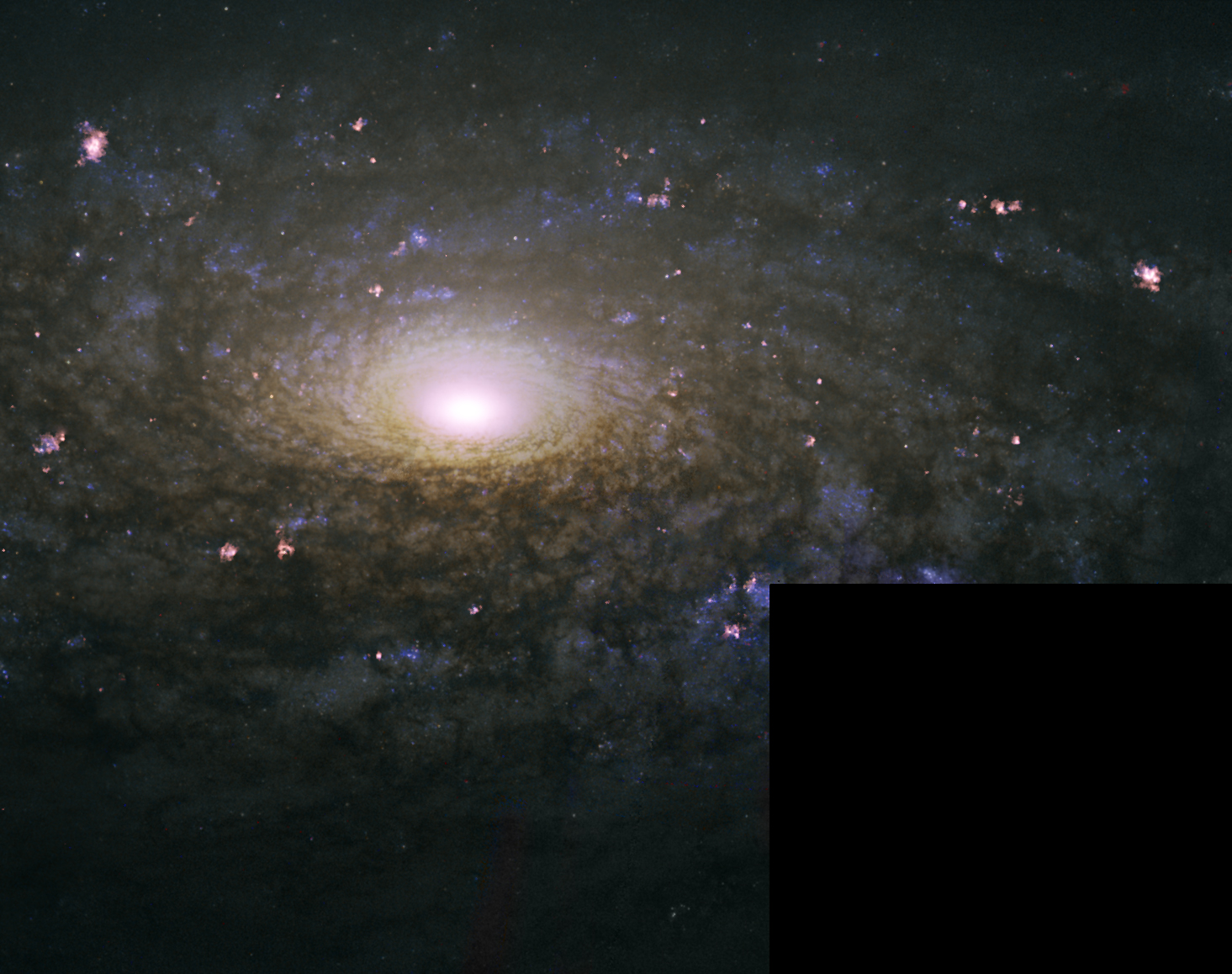 NGC 3521 is a galaxy in the constellation of Leo that has been imaged by the Hubble Space Telescope in 2001. This data was never used to create an image by the Hubble team, but now because of the hidden treasures contest I decided to retrieve the data and process it the way I like it…